When things are tough, do you remember to say things aloud and stand up for change, even if it means risking everything? In this sitdown you will learn how to build the courage to speak your mind and why it will force greater personal and professional relationships, leaving the organization stronger.

Journalist, author, and empowerment advocate Gretchen Carlson paved the way for the #metoo movement, with her historic 2016 sexual harassment complaint against the chairman of Fox News, Roger Ailes. Named one of Time Magazine’s “100 Most Influential People in the World,” Carlson is one of America’s most successful news anchors, as well as a globally recognized advocate for female empowerment, with her TED Talk on the subject garnering almost 2 million views.  She is also the celebrated author of the New York Times bestseller “Be Fierce.”

Carlson previously hosted “The Real Story” on Fox News, and co-hosted the number-one rated cable morning news show, “Fox and Friends,” for more than seven years. Carlson started her television career as a political reporter in Richmond, Virginia, and then served as an anchor and reporter in Cincinnati, Cleveland, and Dallas. In 2000 Carlson moved to national news as co-host and correspondent on CBS’ “The Saturday Early Show,” where she covered some of the world’s biggest stories, including the 9-11 terrorist attack from the World Trade Center, the Bush-Gore election, and Oklahoma City Bomber Tim McVeigh’s execution.

In 2016 Carlson became the face of workplace harassment survivors, gracing the covers of Time and Good Housekeeping magazines. Carlson’s book “Be Fierce” debuted in October 2017 and immediately a New York Times bestseller. Her memoir “Getting Real,” published in 2015 was also a best-seller. Profits from “Be Fierce” go to Carlson’s Gift of Courage Fund, which supports organizations empowering women and young girls. This year the fund is providing free workshops to low-income women facing gender-based discrimination and violence through the Gretchen Carlson Leadership Initiative and supporting the March of Dimes’ Gretchen Carlson Advocacy Fellows. 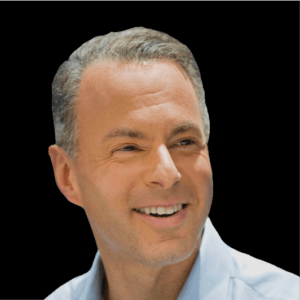 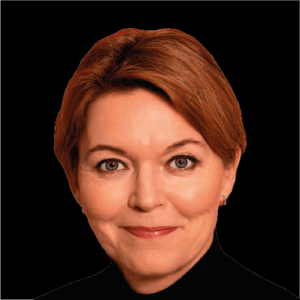 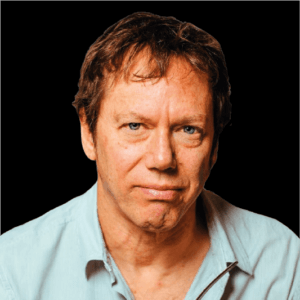 GET YOUR TICKETS
We use cookies to ensure that we give you the best experience on our website. If you continue to use this site we will assume that you are happy with it.Ok